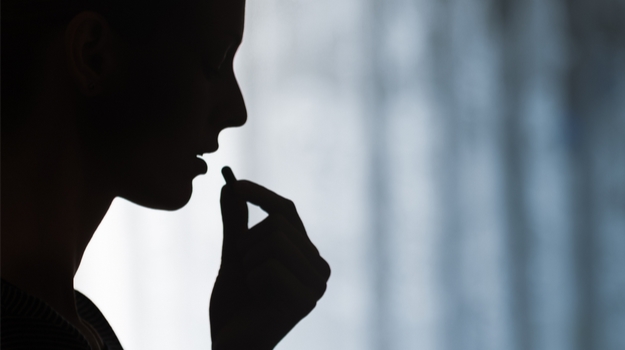 One day after U.S. bankruptcy judge Robert Drain approved an opioid settlement plan that locks Purdue Pharma’s Sackler family into paying about $6 billion into the nationwide fund, family members of those whose lives were devastated by addiction to drugs like OxyContin confronted the de facto face of the nation’s opioid crisis in court.

On March 10, more than two dozen people were allowed to confront members of the Sackler family in a virtual environment and share the impactful pain opioid addiction delivered to their families. The Associated Press reported that some of those who spoke unleashed their anger onto the family, blaming them for losing someone who died from an opioid overdose, while others attempted to find forgiveness.

Several members played recordings of 911 calls related to pleas for help from first responders for an opioid overdose.

The AP said the U.S. Bankruptcy Court conducted the dramatic hearing at the suggestion of a mediator. The mediator was at the center of brokering the latest deal in the ongoing opioid bankruptcy litigation. The most recent settlement agreement came nearly three months after a federal judge rejected a previous deal that shielded the Sackler family from potential lawsuits related to the opioid crisis. That deal, which had been reached in September, was overturned by U.S. district judge Colleen McMahon, who ruled that current bankruptcy law did not provide the judge who oversaw the settlement the authority to stipulate protections against the Sacklers, who own the majority of Purdue, because they did not declare bankruptcy.

Members of the Sackler family include Richard Sackler, who served as president and chairman of the board of Purdue Pharma; his son David Sackler; and Therese Sackler, sister-in-law to Richard, who has repeatedly claimed that the company does not bear responsibility for the opioid crisis in the United States. Richard Sackler became infamous after court documents revealed that he called for a “blizzard of prescriptions” during a launch party for OxyContin shortly after the drug had been approved by the U.S. Food and Drug Administration. Court documents also revealed that in an email, Sackler called people with addiction “scum of the earth.”

Under the most recent settlement plan, the Sacklers will pay $6 billion into a national opioid abuse fund over the course of 17 years. The $6 billion was an increase of about $1.2 billion over what they were initially ordered to pay. According to the AP, the family is worth about $10 billion. The majority of the funds from the Sackler family will be used to combat opioid addiction. However, the AP noted that $750 million is slated to go to the families of overdose victims.

Additionally, the latest settlement continued to insist that the Sackler family give up all ownership of Purdue Pharma and allow the company to move forward with its reorganization plan and rebrand to Knoa Pharma. A majority of the new company’s profits will be used to lessen the ongoing crisis.

In 2020, Purdue Pharma reached a combined $8.4 billion criminal and civil settlement with the U.S. Department of Justice. The company accepted responsibility for its actions in the marketing of OxyContin, the pain medicine that became the poster drug of the opioid crisis. The settlement includes $2 billion in criminal forfeiture and a criminal fine of $3.544 billion.