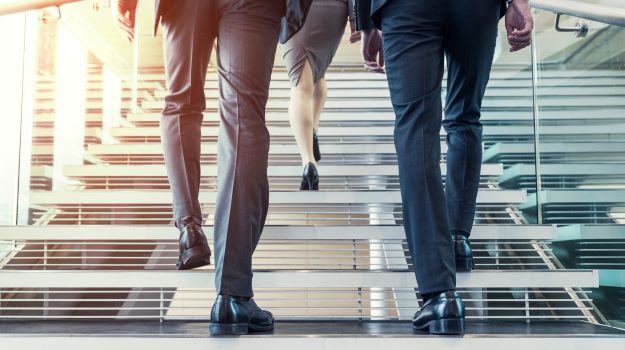 Three biotech firms announced a change in leadership this past week, led by Pardes Biosciences, which just named Dermira co-founder Thomas G. Wiggans as its new chairman and CEO. Read the details below.

Wiggans brings 40 years of industry experience to his new role, 25 years of which he served in a CEO capacity. He joins the company from Dermira, the company he co-founded in 2010 and where he most recently served as the CEO and Board Chairman. Wiggans sold Dermira to Eli Lilly in 2020 for $1.1 billion. Before that, he was the CEO and board chairman at Peplin Inc, which LEO Pharma later acquired. His other previous roles involved key leadership positions at Connectics Corporation, Cyto Therapeutics and Ares-Serono.

"Pardes has made tremendous progress developing PBI-0451 and advancing an exciting anti-viral platform in a very short period of time. I am honored to join the Pardes team and its battle against COVID, and I look forward to working with the executive team and the Pardes board to develop the operational capabilities and strategic relationships to help bring these potential therapies to patients as quickly as possible," Wiggins said in a statement.

Uri Lopatin will stay on as a member of the board and chief scientific and strategic advisor.

Su brings about 17 years of industry experience to the CEO post, with ten years as CSO and nearly five years as executive director. Su joined HUTCHMED in 2005 and was instrumental to the development of the company's oncology and immunology innovation platform, which resulted in 12 novel oncology drug candidates, three of which had been approved and commercially launched.

He is a prominent figure in the pharmaceutical industry and the China Pharmaceutical Innovation and Research Development Association named him as one of the Most Influential Drug R&D Leaders in China in 2017.

Hogg will return to Europe to attend to personal responsibilities. The change takes effect on March 4, 2022.

BeiGene chief medical officer for hematology Jane Huang, M.D. has resigned from the company effective April 3, 2022. The company revealed the news in an 8K on March 2.

Her departure comes just shortly after Mark Lanasa, M.D, Ph.D., took over the CMO position from Yong Ben at the firm's solid tumor department in February. In the deal signed by both Huang and the company, Huang will stay on to provide consulting services until November 14, 2022.

BeiGene figured prominently in the news recently after Health Canada approved BRUKINSA (zanubrutinib) for the treatment of relapsed or refractory marginal zone lymphoma. BRUKINSA is a small molecule inhibitor of Bruton's tyrosine kinase (BTK) that BeiGene scientists discovered to treat different cancers. The regulator's marketing approval was based on positive results from the MAGNOLIA trial. The drug has over 20 approvals worldwide, including in the U.S., China, the EU, Australia and Great Britain.