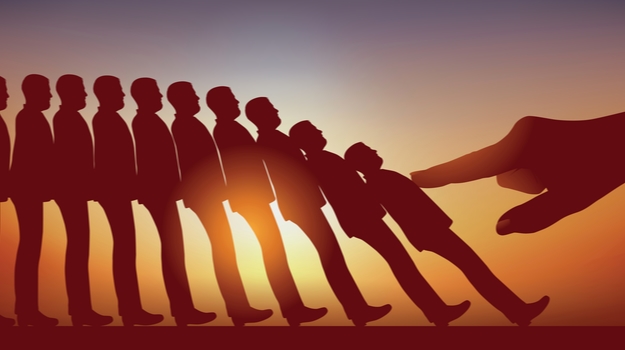 Athenex announced that it is scaling its operations down by more than 50%, leading to the loss of an undisclosed number of jobs and some assets let go as the biopharmaceutical firm struggles to stay afloat.

The company had heavily banked on its proposed metastatic breast cancer therapy, the oral P-glycoprotein pump inhibitor encequidar used in combination with paclitaxel, to be successful in 2021, but this effort failed. The U.S. Food and Drug Administration denied approval for the oral drug after noticing a rise in neutropenia-linked sequelae compared to patients who had been given intravenous paclitaxel. Neutropenic sepsis is a typical adverse reaction to chemotherapy and can be life-threatening.

That's why in its fourth quarter and full year 2021 financial results update, Athenex said that it is discontinuing most activities related to its oral discovery program apart from oral paclitaxel. It is, instead, focusing more on cell therapy research and development efforts, where it believes it has the best chance to build long-term gains. The company acquired Kuur Therapeutics in May 2021, a company that specializes in cell therapies to treat solid and blood cancer tumors.

"We are pleased to announce our new vision for the future of Athenex, by deploying our resources and harnessing our expertise toward the advancement of our promising cell therapy programs. The encouraging data that we have generated so far, along with our belief that cell therapy is driving the next major innovation cycle in cancer treatment, give us confidence in our new strategy," said Johnson Lau, the chief executive officer of Athenex, in a statement.

As part of its "new vision for the future," Athenex is also cutting operating costs by more than 50% and selling off non-core assets that are not associated with its said new direction. The $40 million sale of its Dunkirk manufacturing facility to ImmunityBio in February 2022 is part of this sell-off. Slashing expenses could also mean job cuts at its Clarence and Conventus Building locations and elsewhere, but the company declined to give any details about where and how many will be let go. Athenex has operations outside the U.S., in areas such as Taiwan, China and Latin America.

In other news, Zosano Pharma announced that it is reducing its workforce by around 31%, just a month after the FDA once again rejected the application to review its migraine patch M207 (Qtrypta).

"We are in discussions with the FDA to determine if there is a viable option to pursue approval of M207 using the currently available clinical data. In addition, we are actively evaluating financial and strategic alternatives in collaboration with external advisors, with a goal of maximizing value. We believe our proprietary transdermal microneedle patch technology offers potential therapeutic and practical benefits to patients," said Steven Lo, president and chief executive officer of Zosano, in a separate statement.

The regulator first declined the drug in October 2020, prompting Zosano to work on changes and then resubmit in December 2019. According to the FDA, the resubmission did not reflect a complete response to the problems that the first decision outlined.