BeyondSpring Cutting U.S. Workforce by 35% to Focus on High-Value Projects 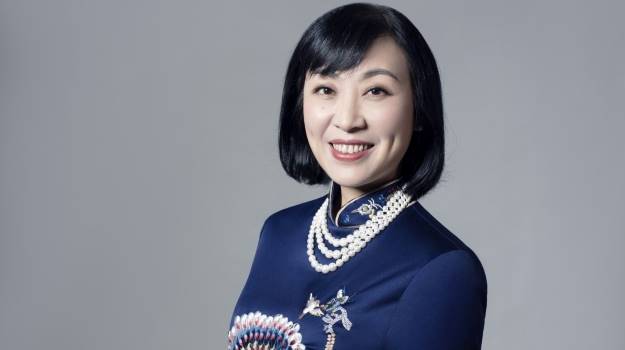 BeyondSpring Pharmaceuticals has announced it is cutting its U.S. labor force by 35% to bring enough cash back into its coffers and extend its reserves.

The job cuts were announced as part of an organizational streamlining initiative that will refocus resources toward the company's highest-value activities. These include clinical and regulatory activities such as the New Drug Application (NDA) filing for non-small cell lung cancer (NSCLC) in the U.S. and China, regulatory proceedings for plinabulin in chemotherapy-induced neutropenia (CIN) in the U.S. and China, and immuno-oncology trials with plinabulin in triple combination IO therapy against various types of cancer.

The U.S. Food and Drug Administration already sent a Complete Response Letter in November 2021 on BeyondSpring's NDA, which sought approval for the use of plinabulin with granulocyte colony-stimulating factor to prevent CIN. A huge part of the company's efforts moving forward will be towards further developing plinabulin as a treatment for various disorders with unmet medical needs.

Plinabulin, the company's lead asset, is an investigational small molecule within the new selective immunomodulating microtuble-binding agent (SIMBA) class. Its unique mechanism of action, administered intravenously, is what led to its utilization as a candidate to prevent CIN and treat a variety of solid tumors, like NSCLC.

The plinabulin and G-CSF combination that BeyondSpring is exploring has, so far, demonstrated positive results in Phase III trials, specifically the DUBLIN-3 study. The company strongly believes that plinabulin, in combination with G-CSF has significant potential to raise the standard of care in CIN, a devastating side effect of chemotherapy — which might later necessitate a second study.

The therapeutic is also being evaluated alongside different IO regimens to boost the effectiveness of PD-1/PD-L1 antibodies in seven types of cancers.

"The reorganization of BeyondSpring is a necessary step forward for the Company to deliver on its mission to develop innovative cancer therapies and improve clinical outcomes for patients who have high unmet medical needs globally," commented Dr. Lan Huang, the co-founder, chief executive officer and chairwoman of BeyondSpring, in a statement.

Part of the 35% of accepted positions will also result in reassigning certain personnel to the company's subsidiaries. The firm has yet to disclose if it involves any key roles.

"This reorganization will enable BeyondSpring to reduce operating expenses and extend its cash runway. We express sincere appreciation to colleagues impacted by this decision, and thank our team members for their contributions," Huang added.