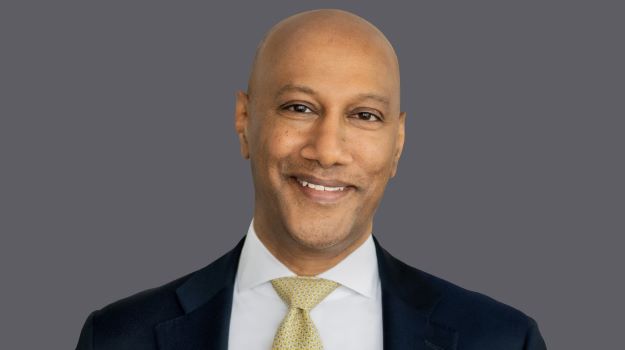 Biopharmaceutical firm Aerium Therapeutics has officially launched following a successful Series A funding round led by seed investor Omega Funds. And it launches with an all-star CEO already in place - the former president of Takeda global vaccines.

Aerium, which has operations in Boston, MA and Lausanne, Switzerland, brings world-class scientists and biotech experts together to create antibodies and small molecule antiviral products against SARS-CoV-2 and other similar threats. Its lead assets are monoclonal antibodies designed to be active against variants of concern (VOCs) of SARS-CoV-2, including Omicron and subvariants BA.1, B.1.1 and BA.2. Aerium plans to expand its pipeline further in late 2022 with antiviral therapeutics.

For now, initial discovery and development efforts are focused on two monoclonal antibodies that have demonstrated potency against VOCs, details of which are posted in the journal BioRXiv.

"For the first time in history, we have the technology and scientific know-how to get ahead of the pandemic threat, and we can test that capability against new SARS-CoV-2 variants that are constantly emerging. Aerium brings together world-class science, leadership and investors to prove what is possible, and I couldn't be more excited to be a part of this effort," said Rajeev Venkayya, MD, the chief executive of Aerium Therapeutics, in a statement.

Venkayya joins the company from Takeda's global vaccine business arm, where he served as president. Prior to that, he held senior positions at the White House and the Bill & Melinda Gates Foundation.

Also part of Aerium's leadership is Otello Stampacchia as executive chairman, who also serves as the managing director and founder of Omega Funds. Other members include Giuseppe Pantaleo, MD, as scientific founder, concurrently serving as professor of medicine at the CHUV, head of immunology and allergy division, and Didier Trono, MD, also as scientific founder, concurrently serving as professor and head of laboratory genetics and virology at the EPFL.

"COVID-19 has repeatedly surprised us with its continued evolution and ability to evade our immune defenses. This realization drove the partnership we established last year with Drs. Pantaleo and Trono as well as our initial investment. While we are initially assisting populations vulnerable to COVID-19 in the prophylactic and therapeutic settings, our overall vision is to develop effective therapeutics against not just existing but also future epidemic and pandemic threats," Stampacchia noted in the same press release.

"Our collaboration with Aerium Therapeutics will be key in delivering these antibodies to the clinical stage, where they have the potential to play an important role in the control and the prevention of COVID-19, particularly in all those who are not protected by vaccination," Pantaleo commented.

F-Prime Capital also contributed to the Series A fundraising.