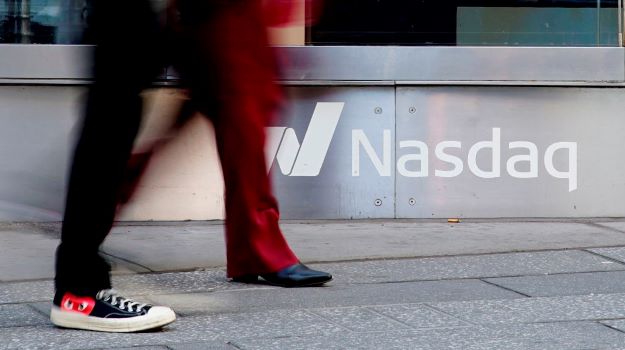 Ligand Pharmaceuticals will spin off its antibody discovery business into a new entity known as OmniAb, Inc., which will then merge with special-purpose acquisitions company Avista Capital Partners and head to The Nasdaq Stock Market.

Following the merger, OmniAb will have a valuation of $850 million, which includes a $115 million investment from Avista and a $15 million investment from Ligand. Ligand intends to distribute 100% of its ownership of OmniAb to Ligand shareholders in a tax-free distribution. The transaction is expected to be completed within the second half of 2022, the company said. Following completion of the merger, OmniAb will trade on the Nasdaq under the ticker symbol “OABI.”

Ligand first announced its plans to split its business last year. In November, the company announced plans to separate the antibody discovery business, which will allow Ligand to focus on its protein expression platform and the Captisol business. Ligand CEO John Higgins said the Avista team has done extensive due diligence ahead of the merger and sees the potential and value of OmniAb.

OmniAb will be helmed by Matt Foehr, who currently serves as president of Ligand Pharmaceuticals. The new company will continue to use its antibody discovery platform to provide industry partners with access to a diverse portfolio of antibodies and high-throughput screening technologies that will bolster the discovery and development of next-generation therapeutics. At the center of the company’s platform is what the company called the “Biological Intelligence of its proprietary transgenic animals including OmniRat, OmniChicken and OmniMouse.”

Foehr said the OmniAb business is positioned for continued growth due to the strong demand for its antibody repertoires and screening technologies. He pointed out that two of the OmniAb antibodies have recently been greenlit in China, including CStone Pharmaceuticals’ anti-PD-L1 monoclonal antibody Cejemly, which was approved for first-line treatment of metastatic non-small cell lung cancer in combination with chemotherapy.

He noted that a third approval is possible later this year in the United States. In August 2021, Gloria Biosciences won approval in China for zimberelimab, an OmniAb-derived anti-PD-1 monoclonal antibody for the treatment of recurrent or refractory classical Hodgkin’s lymphoma.

“Our growing roster of partners and new programs illustrates the value our technology offers. We are excited to join forces with Avista to further build and expand our differentiated capabilities with applicability to a variety of modalities, and to leverage our technical strengths to become the industry’s partner of choice,” Foehr said in a statement.

Under the Ligand umbrella, there have been approximately 55 partnerships forged around the antibody discovery platform. Out of that, there are more than 250 programs that are in development, the company said. Ligand noted that last year, nine antibodies that were developed from the OmniAb platform entered the clinic, while two royalty-bearing antibodies received regulatory approvals.