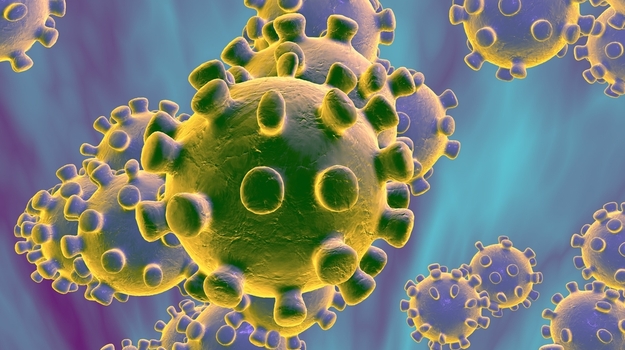 The novel coronavirus that causes the disease COVID-19 continues to spread and has now been diagnosed in more than 50 countries. There are more than 83,000 confirmed cases, most in mainland China, although the fastest-growing areas of the outbreak are now South Korea, Italy and Iran. The death toll is now higher than 2,850 people. Most recently the first case was confirmed in Nigeria, the first case in Sub-Saharan Africa. In the U.S., at least 60 people are being treated for COVID-19 as of yesterday, most recently returning from Asia. One case, a woman in California, is believed to be the first “community spread” case in the country, meaning she acquired it from in the U.S., not having recently traveled to Asia.

The Trump Administration appointed Vice President Mike Pence to lead the coronavirus response. This was a somewhat controversial decision, given Pence’s fumbled attempts at handling HIV outbreaks in Indiana when he was governor, as well as his noted anti-science stances on the environment, smoking and HIV.

In an action that was met mostly with praise, Pence put Ambassador Debbie Birx in charge of the activities. Birx has acted as the U.S. government’s leader for combating HIV/AIDS globally on behalf of the U.S. State Department. A State Department ambassador-at-large, Birx directed the U.S. Centers for Disease Control and Prevention (CDC)’s global HIV/AIDS division before she took on the ambassador role in 2014.  The only real criticism of Birx’s appointment is it adds yet another layer of top responders.

Pence is also charged with controlling all messaging from the federal government concerning the coronavirus outbreak.