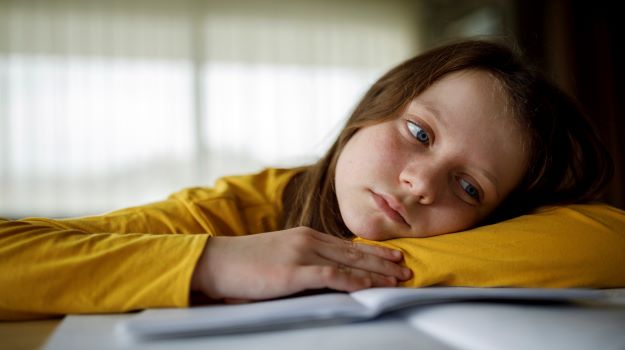 Philadelphia-based Vallon Pharmaceuticals announced that its Phase III SEAL trial of ADAIR for treatment of attention deficit hyperactivity disorder (ADHD) failed to hit its primary endpoint. The company’s focus is on developing novel drugs and formulations that deter abuse in the treatment of central nervous system disorders.

ADAIR is a proprietary abuse-deterrent formulation of immediate release (IR) dextroamphetamine. The study compared this intranasal formulation to crushed d-amphetamine sulfate and placebo in recreational drug users. The formulation was prepared for snorting by a pharmacist via a multi-step technique developed by a professional laboratory and certified by the U.S. Food and Drug Administration. ADAIR stands for Abuse Deterrent Amphetamine Immediate Release. The overall design is to deter patients taking the drug for ADHD from crushing or snorting it or by other non-oral approaches to create a greater high. Dextroamphetamine is the active ingredient used in Adderall and other FDA-approved treatments for ADHD.

The primary endpoint was Emax Drug Liking. ADAIR’s score was similar to what had been observed in an earlier proof-of-concept trial, but reference dextroamphetamine didn’t score as high as expected and as had been observed in the previous test. The results of the SEAL study did not hit statistical significance.

SEAL enrolled 55 subjects. Of them, 53 completed the study and 52 were included in the final data analysis. All participants were non-dependent recreational stimulant users with an additional recreational intranasal drug use history.

“First and foremost, I would like to extend our sincere appreciation to our clinical team and CRO partners for their hard work and dedication to execute the study, and to all of the study participants,” said David Baker, president and chief executive officer of Vallon.

He went on to say, “While we are disappointed by the primary endpoint results, many of the topline findings are encouraging and provide valuable insight. As we gain additional insight from further analysis of all study endpoints, we will determine next steps for the development program, including plans to request a formal meeting with the FDA in the coming months and the potential for an additional study.”

Also, ADAIR demonstrated higher scores on each of the five parts of the Subject Rated Assessment of Intranasal Irritability (SRAII). This suggests their drug formulation was more irritating and less comfortable to snort than crushed dextroamphetamine, but Vallon has not completed a statistical analysis of the SRAII scale yet.