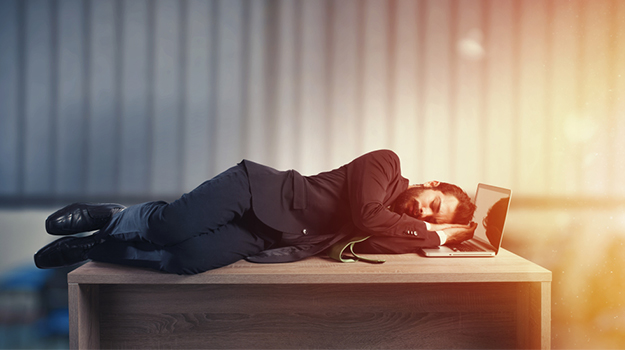 Shares of Jazz Pharmaceuticals are climbing in premarket trading following a late Wednesday announcement that the U.S. Food and Drug Administration (FDA) granted approval for Sunosi, a treatment for people with narcolepsy.

Sunosi is the first dual-acting dopamine and norepinephrine reuptake inhibitor approved by the FDA to improve wakefulness in adults living with excessive daytime sleepiness associated with narcolepsy or obstructive sleep apnea. Ireland-based Jazz said it anticipates Sunosi being commercially available in the United States following a final scheduling meeting with the FDA, which typically occurs within 90 days of approval.

“With this approval, a new, daytime medicine that can provide sustained wakefulness throughout the day will be available for patients," Cozadd said in a statement. "The FDA approval of Sunosi also represents an important milestone for Jazz as we continue to offer new treatment options that address unmet needs for people living with chronic, and often debilitating, sleep disorders."

The FDA approved Sunosi based on Phase III data that included four randomized placebo-controlled studies that demonstrated the superior benefits of the medication in comparison to placebo. The data showed that after 12 weeks, approximately 68 to 74 percent of people taking Sunosi at the 75 mg dose and 78 to 90 percent who took the 150 mg dose reported improvement in their overall clinical condition, Jazz said.

In 2014, Jazz Pharmaceuticals acquired a license to develop and commercialize Sunosi from Aerial Biopharma. Sunosi was evaluated in more than 900 adults with excessive daytime sleepiness associated with narcolepsy or obstructive sleep apnea and was shown to maintain its effect relative to placebo after six months of use.

Jazz was forced to wait three additional months for the FDA to review Sunosi after amendments were made to its New Drug Application. In December, the FDA determined that those amendments regarding draft labeling would require additional time for staff to study.

“We're excited about this new therapeutic option for patients, and we are pleased with the information included in the Sunosi label as we believe it will give physicians the information needed to appropriately manage the vast majority of obstructive sleep apnea and narcolepsy patients with excessive daytime sleepiness,” said Daniel Swisher, president and chief operating officer of Jazz Pharmaceuticals.

Sunosi isn’t the only sleep-aid developed by Jazz that has been approved in the U.S. In October, the FDA approved a supplemental new drug application to revise labeling for Xyrem (sodium oxybate) oral solution, CIII. The medication was approved for a new indication to treat cataplexy or excessive daytime sleepiness (EDS) in pediatric patients with narcolepsy ages seven and older.