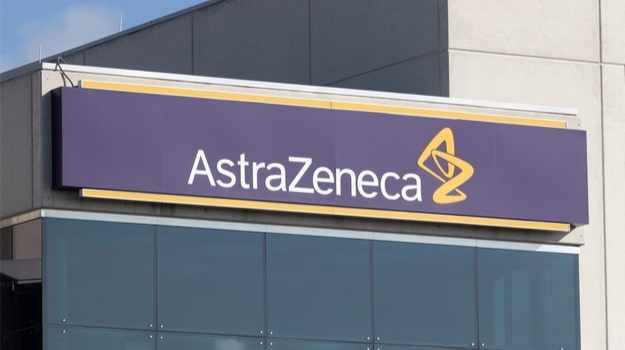 In a statement issued Thursday, the company shared that using imfinzi (durvalumab) alongside chemoradiotherapy did not meet statistical significance in improving progression-free survival versus using CRT alone in the 770 patients who participated in the study.

The randomized, multi-center, double-blind, global Phase III CALLA trial had patients with locally advanced cervical cancer receive either a fixed 1500mg dose of imfinzi or a placebo every four weeks for up to 24 cycles. It was conducted across several locations, including Asia, Africa, Europe, Latin America and the United States. The primary endpoint was PFS, while the key secondary endpoints were overall survival, tolerability and safety.

"CALLA tested a novel immunotherapy approach in locally advanced cervical cancer, a devastating and complex disease where many patients progress following available treatments. While the results were not what we hoped for, insights from the trial will advance our understanding and application of immunotherapy across our broad clinical development program, exploring the benefits of imfinzi in many tumor types," commented Susan Galbraith, the executive vice president for oncology R&D at AstraZeneca.

Cervical cancer is the eighth most common and ninth most deadly type of cancer worldwide, and 40% to 50% of cases are diagnosed in the locally advanced stage. The current standard of care therapy — platinum-based chemotherapy with radiation therapy — delivers around a 40% chance of recurrence and a 65% to 70% five-year survival rate. This method has not changed in the last 20 years. The introduction of imfinzi, a human monoclonal antibody that blocks PD-L1 interaction with PD-1 and CD80 proteins, would have made a huge difference in the quality of life of patients diagnosed with the disease.

Imfinzi is the only approved immunotherapy for unresectable Stage III non-small cell lung cancer in patients who have not had any improvements even after receiving chemoradiotherapy. It is approved in China, Japan, the E.U., the U.S. and many other countries for extensive-stage small cell lung cancer. It has also demonstrated a clinical benefit in several cancer situations involving metastatic NSCLC, advanced biliary tract cancer and unresectable advanced liver cancer, among many others.

"While today's results were not statistically significant, they underscore the need for further evaluation of novel therapeutic options and will inform future strategies to improve treatment for patients with locally advanced cervical cancer," added Bradley Monk, MD, FACOG, FACS, a professor at the University of Arizona College of Medicine and principal investigator in the CALLA trial, in the same announcement.

Despite its inability to deliver statistically significant results for the study's primary endpoint, researchers found that imfinzi's safety and tolerability numbers were consistent with past trials. No new, unexpected findings also came up. More details will be shared at AstraZeneca's upcoming medical meeting.